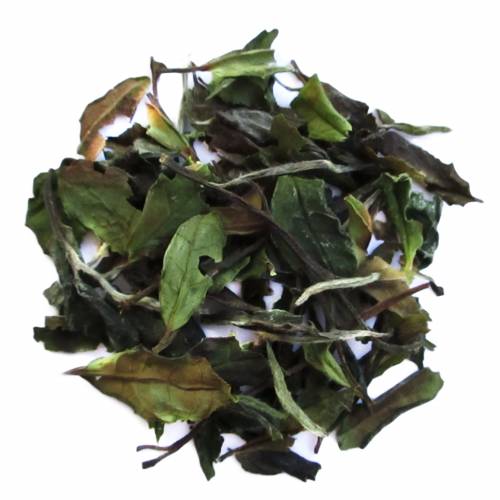 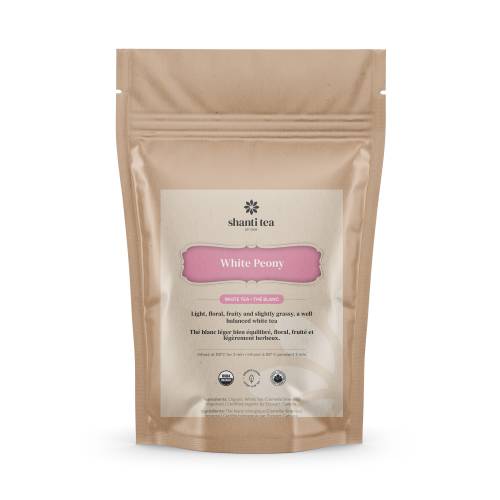 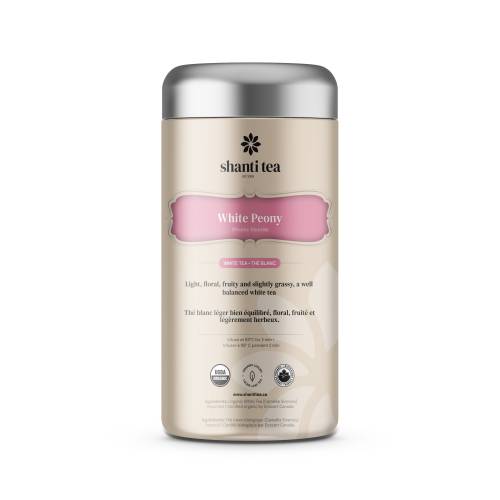 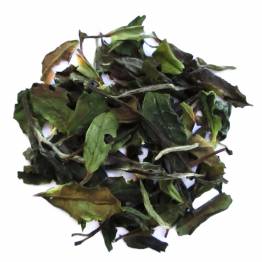 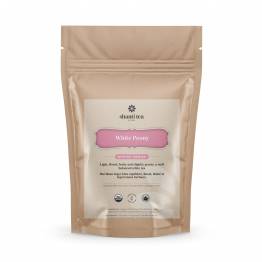 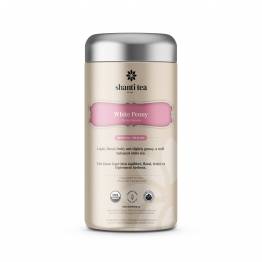 Bai Mu Dan literally translates to "white peony'. It is a full leaf white tea, which includes both the tea leaves and sliver needles. Carefully picked during few weeks in late March and early April, Bai Mu Dan leaves are plucked by hand from a special tea bush called Narcissus or Chaicha. This delicate tea has a pale golden color, floral aroma, and a mild smooth taste, but is fuller in flavor than many other white teas. White teas give you all the health promoting antioxidants of green tea, with a milder, sweeter, less grassy taste.

The discovery of Tea:According to Chinese legend, tea was discovered by the Chinese Emperor, Shan Nong, in 2737 B.C.E. The Emperor used to boil his water to purify it. One day while sipping his water under a tree in his garden, a few of the leaves happened to fall into his cup, immediately releasing a pleasant aroma. Upon drinking this brew, he found it to be refreshing, relaxing, and exhilarating, while increasing his sense of well-being. Tea was born. White tea is the least processed of all the teas.

Have you tried White Peony? Tell us what you think!