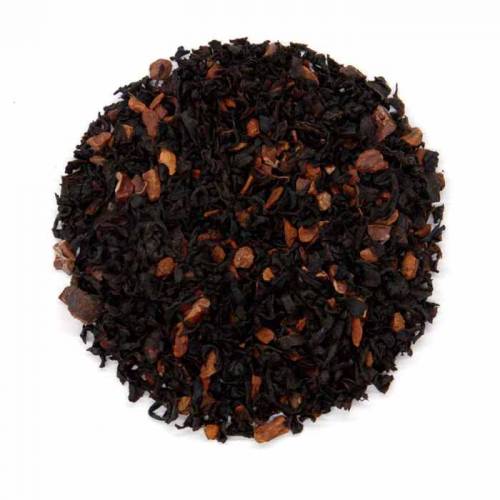 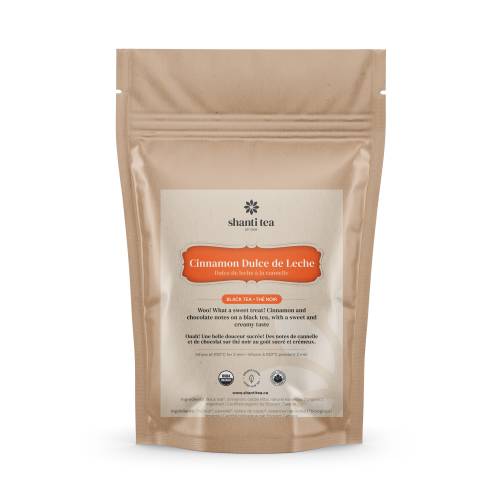 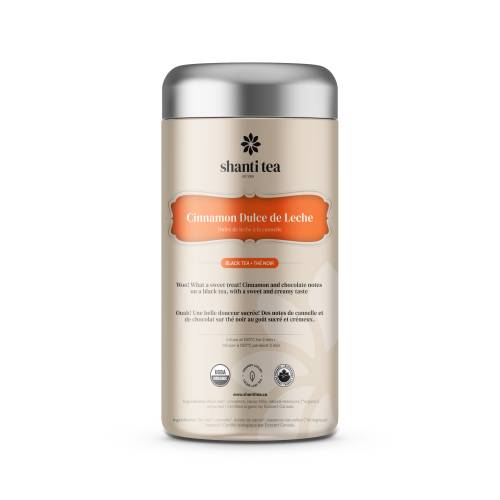 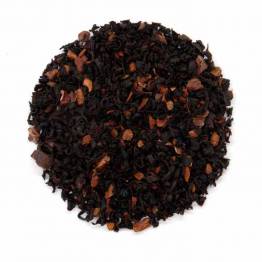 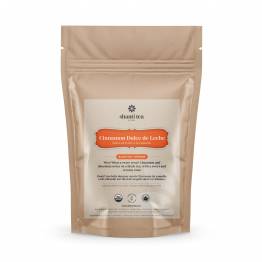 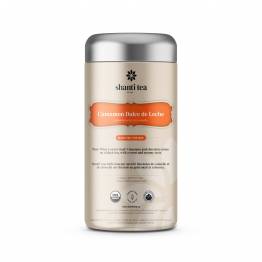 Whoa! What a sweet treat! Cinnamon and chocolate notes on a black tea, with a sweet and creamy taste

Dulce de Leche, pronounced:"Dul-say de leshay", literally means sweet or sweetened cream in Spanish. Paired with cinnamon and black tea, this blend is almost indulgent and we love it!

The origins of dulce de leche are not quite known, but it is said to have originated in Argentina in 1829. In the midst of a war, generals from each side decided to meet and end the war. General Manuel de Rosas was not at his tent when General Lavalle arrived from the opposing side. Genereal Lavalle was tired, and lay down to sleep in the tent of General de Rosas. A woman nearby was preparing la lechada, a sugary milk, for the camp. When she went to go tell General de Rosas and saw the enemy in his tent, she ran to get soldiers as she was unaware of the intended treaty. General de Rosas arrived just in time to prevent the soldiers from disurbing the sleeping General Lavalle. By the time the woman remembered la lechada cooking it had already become a thick dark brown substance. A brave soldier tried out the jelly and found the taste to be amazing. And so dulce de leche was born.

Have you tried Cinnamon Dulce de Leche? Tell us what you think!