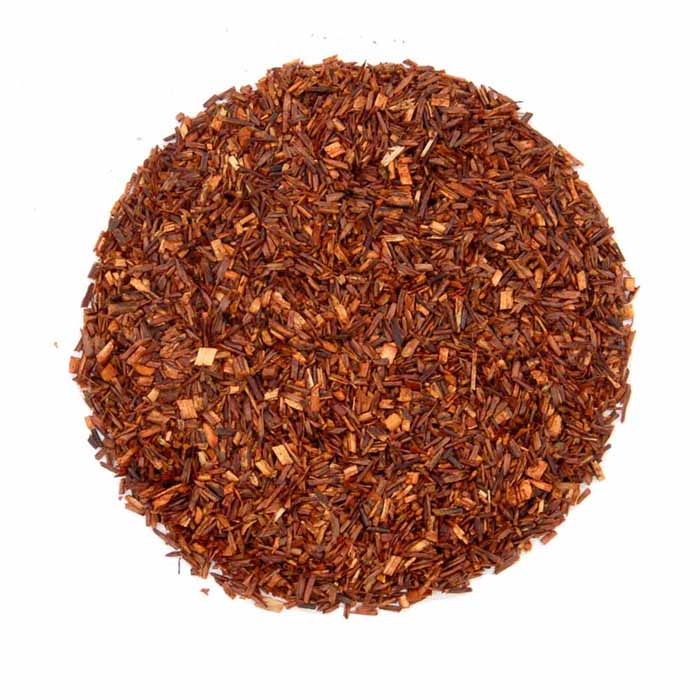 Red Rooibos is a sweet tea with a nutty taste and hints of fruit and citrus. 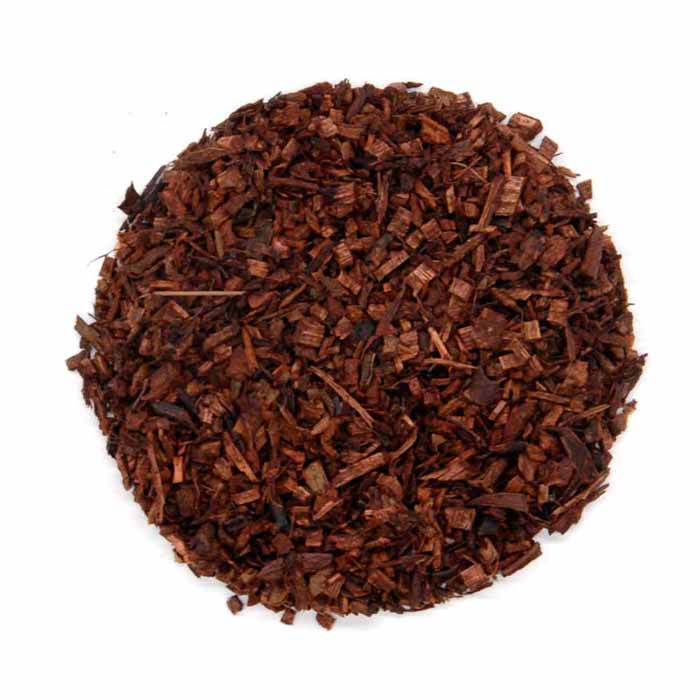 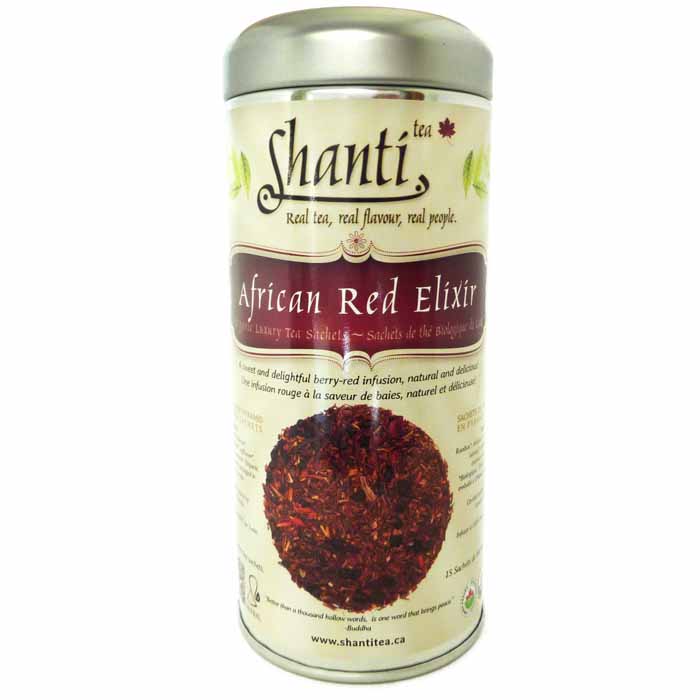 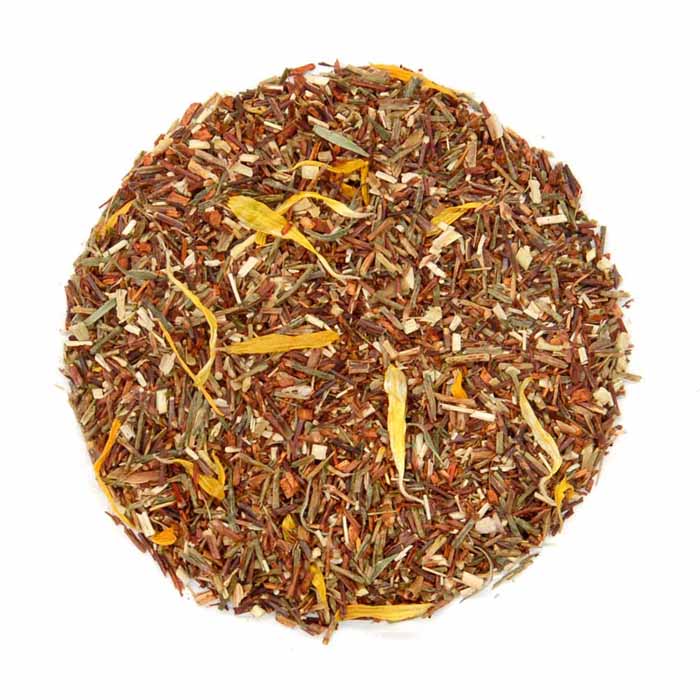 Rooibos, translated from Africaans to mean "Red Bush', a.k.a. "Bush Tea' or "Red Tea' is a green shrub native to South Africa grown only in a small area in the Cederberg region of the Western Cape Province. It is naturally caffeine free, and has been consumed for hundreds of years by the natives of the Cape Town region. Rooibos has a rich red color, with a naturally sweet and slightly nutty flavor, and offers many health benefits such its high antioxidant content. This South African tea is widely consumed in the same manner as black teas, with milk, sugar or lemon according to personal preference. It offers many health benefits including a high antioxidant content and is said to naturally boost energy.

Have you tried Rooibos? Tell us what you think!