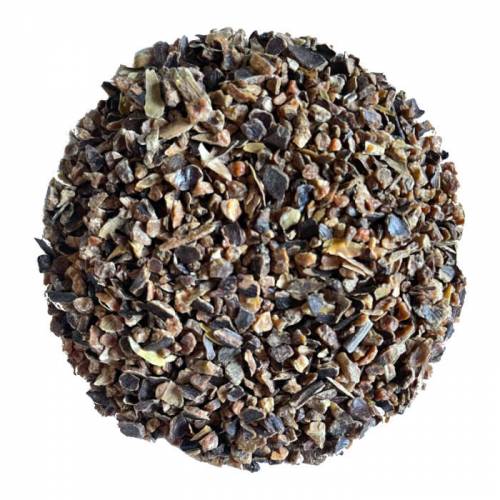 Raw carob is subtly sweet and not at all bitter with a pleasant almost caramel-like taste.

Have you tried Carob Pods, Raw? Tell us what you think!