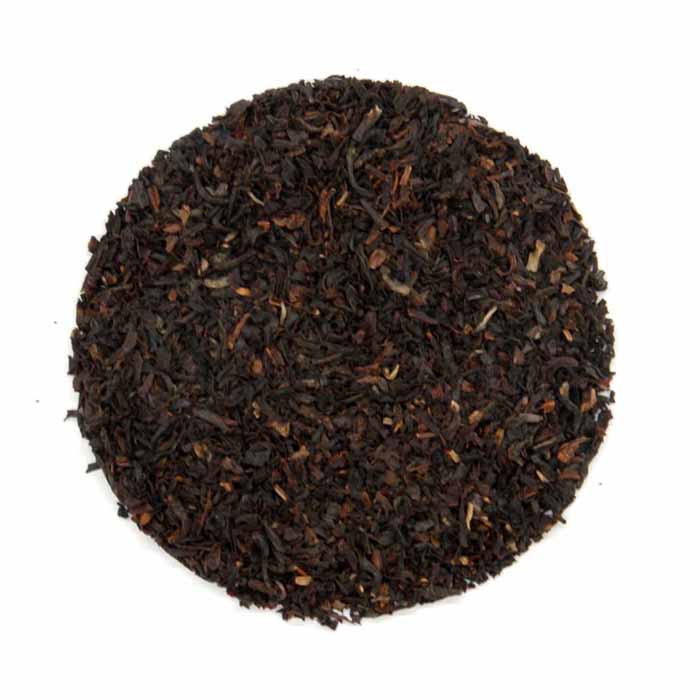 A full-bodied broken leaf black tea that is great for lovers of a strong morning cup of tea. 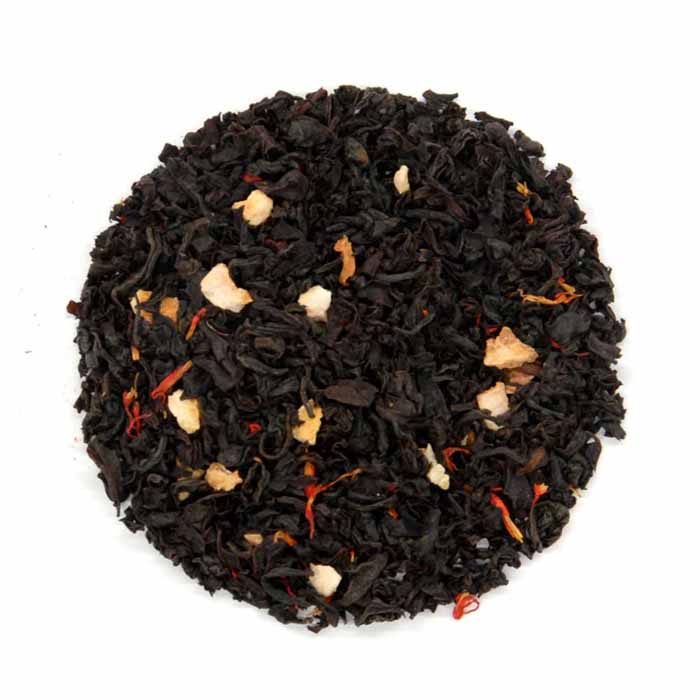 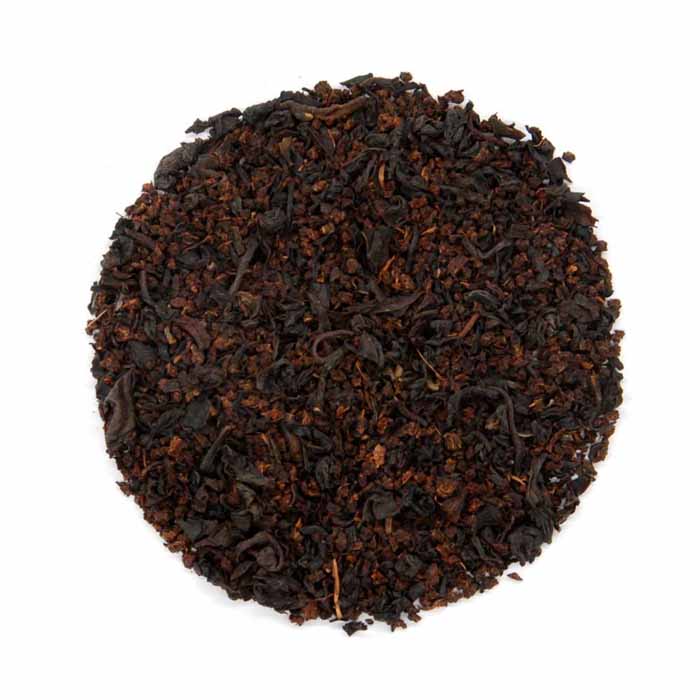 This lowland tea known for its rich aroma and strong, malty flavor is named after its origin, Assam, in North-East India. Dark and copper-colored, it is a full-bodied broken leaf black tea that is great for lovers of a strong morning cup of tea. The rich flavors are accentuated by adding milk and sugar.

The Story of Assamese Tea:Tea plants native to India were actually first publicly discovered in Assam in 1834, during the British occupation of India. Interestingly, since the British were more familiar with the well-established Chinese tea plant, they attempted to import it and plant it in Assam, assuming that the native tea plant would not be as robust. After numerous failed attempts at growing Chinese tea in Assam, they finally accepted that the Asamese tea plant was much better suited to the local climate…

Have you tried Strong Assam? Tell us what you think!