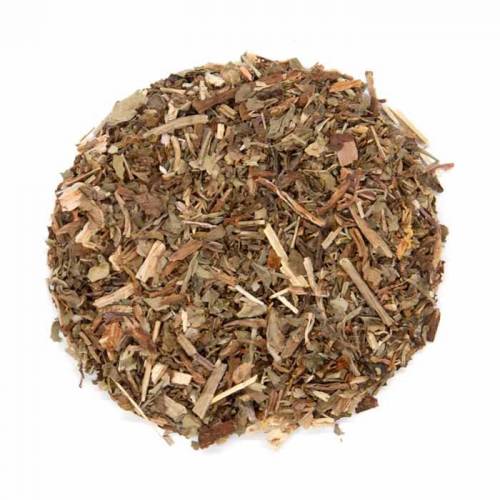 Dandelion is a plant that is native to Europe but found throughout the Northern Hemisphere. In many part of the world, it’s consumed as food (fresh leaves are used in salads) and also has a prominent role in herbal therapy. In traditional Chinese medicine, dandelion is used to support liver health, nourish bones and joints, and stimulate healthy bile flow. Dried dandelion leaves are suitable for making tea. To make tea, pour 8 ounces of boiling water over one heaping teaspoon of dried dandelion leaves and allow to steep for five to 10 minutes.

Have you tried Dandelion Leaf? Tell us what you think! 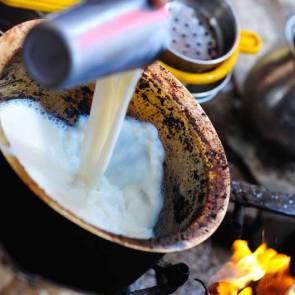 “CHIIIIIIIIYE!“CHIIIIIIIIIIYE!“It’s a constant call riding the trains of India, a hoot from the side of the street, a jeer that’ll grab your attention no matter where you roam in the country... 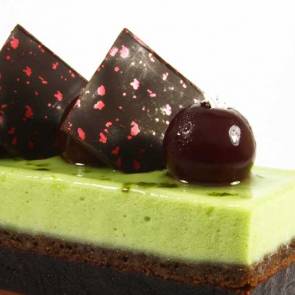 Tea and Food Pairings - What tea goes with what foods?

Choosing the right tea is an important part of the food selection process, and can make or break the overall dining experience. 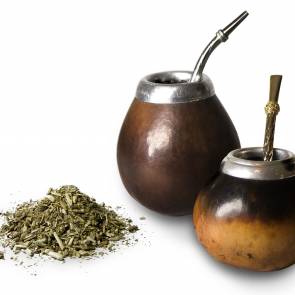 Yerba mate is more than just an energizing cuppa! It has a rich history, tradition and lots of health benefits. 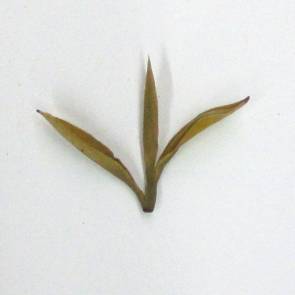 I had called a local tea shop a few weeks ago to find out if they had any yellow tea from a different farm than our suppliers so that I could do some taste comparisons, and got this unexpected answer: “Sorry sir, there is no such thing as yellow tea… " 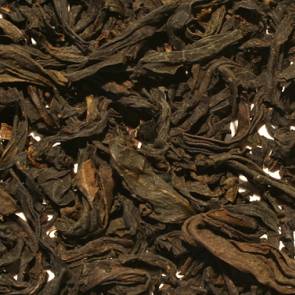 Another great review by Jason Walker of Walker Tea Review. 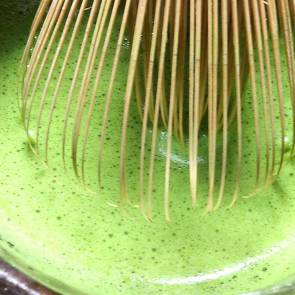 Matcha is certainly among the earth’s “Superfoods”. Matcha is a stone ground green tea, traditionally used in Japanese tea ceremony since about 2000 years ago. In the world of tea Matcha surpasses other kinds in its health promoting content. 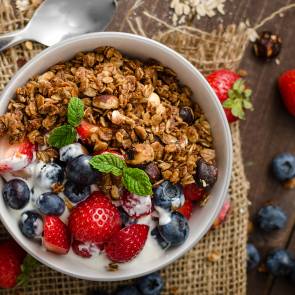 Homemade granola is easy and delicious! 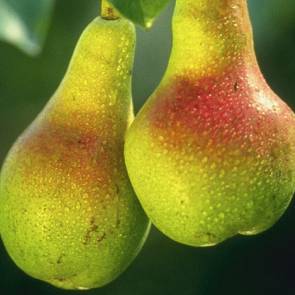 The Beauty of Pears

On a meditative fall morning, there is nothing better than to haul out a big bag of pears, fresh-picked from the backyard or the overly prolific tree down the street, and wash, peel, core and chop them for an entire vat of pear sauce. Or, sometimes even more gratifying, to press them into cider or turn them into a delicious pie or crumble. If you’re the type of person who delights in this sometimes humble fruit, then our organic Fujian Pear tea is sure to be a hit.