The Story of Japanese Tea 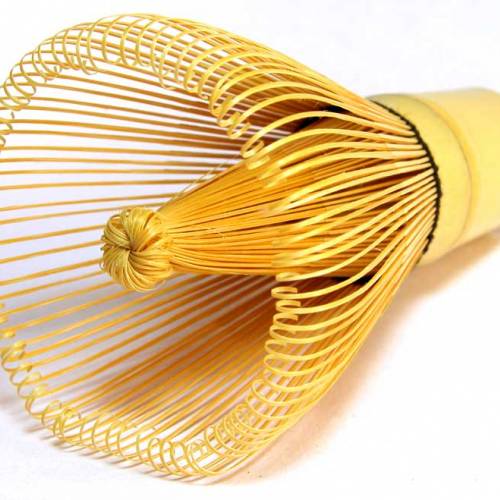 As much as we’d like it to be true, tea didn’t start growing in our backyard in Toronto—we had to get it here somehow! Ok, so we didn’t really pay attention in seventh-grade geography, but when there’s tea involved, we’re interested. Sit back with a cup of green and read a little history with us….In the 7th or 9th century, records indicate that Japan’s Emperor Kammu gave visiting monks an imperial gift of powdered green tea.  Emperor Kammu created a government post, Supervisor of Tea and Tea Gardens, as Japan began to cultivate its own tea.  That this post was part of the government’s medical bureau indicated that there was great respect for the health aspects of tea.  From 800 to 1200, Japan relied on China for its tea supply.  Because it arrived in minimal quantities, tea became a luxury for medicinal and spiritual purposes.  Zen Buddhist Eisai Myoan returned from China with tea seeds and planted them at his temple.  He soon realized that the quality was superior to any tea currently grown in Japan.  These seeds formed the basis of Japan’s tea industry in the centuries to come.  Further evidence of the correlation between good health and tea was found ina small book that Eisai wrote titles “Tea drinking is good for health”.  He wrote that tea drinking confers many benefits including curing lack of appetite, diseases caused by poor quality drinking water, and vitamin B deficiency.Around this time, another tea enthusiast in Japan developed “The Ten Virtues of Tea”.  Amongst the virtues listed are: