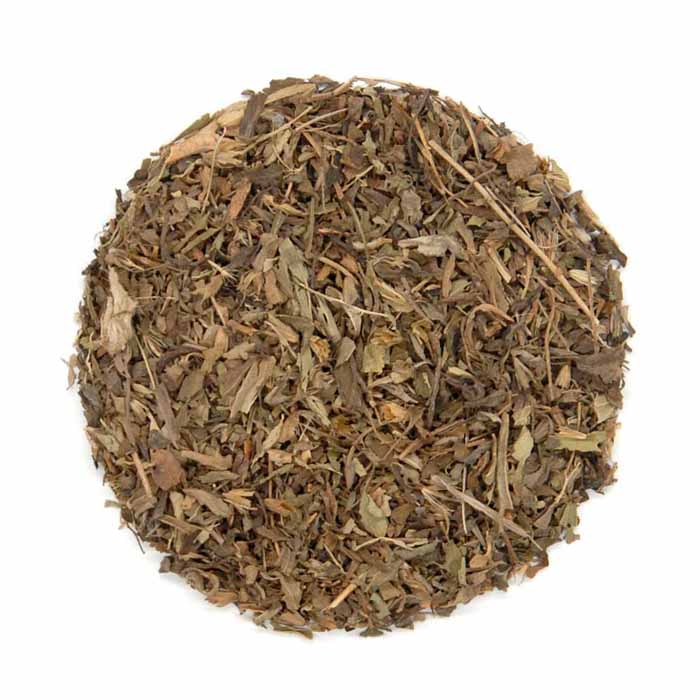 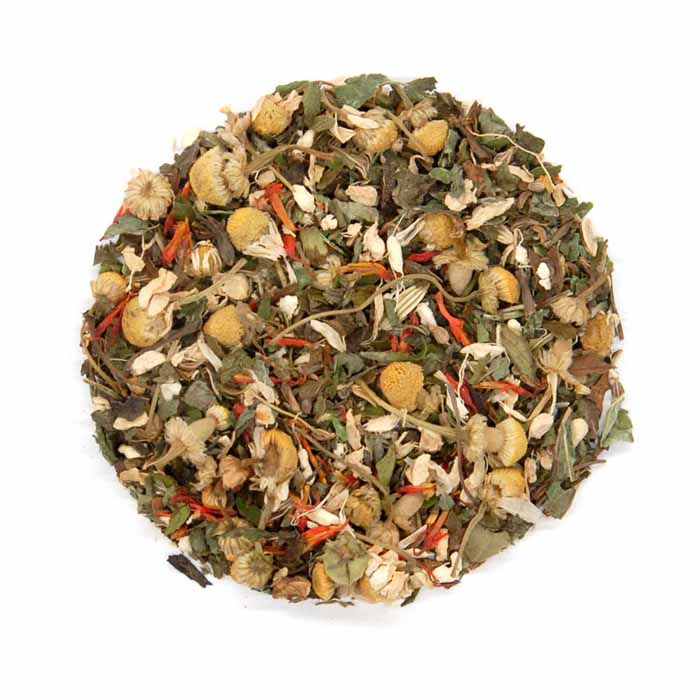 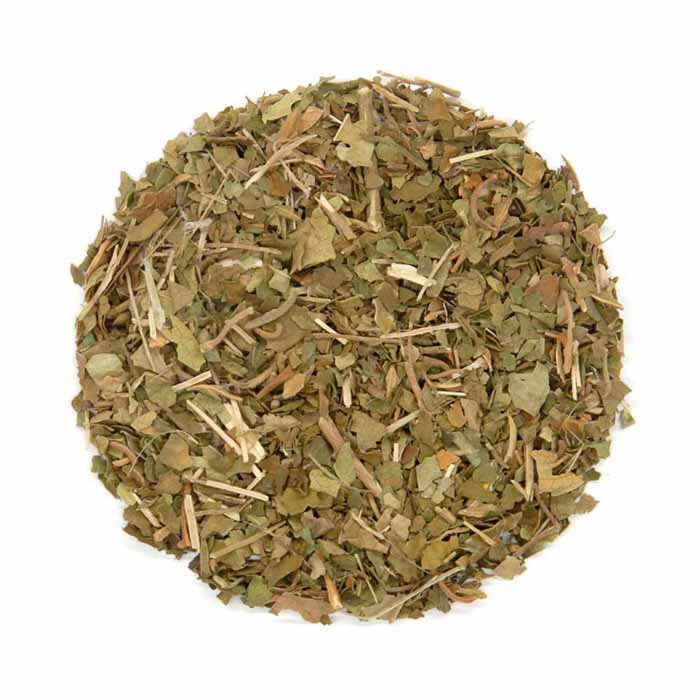 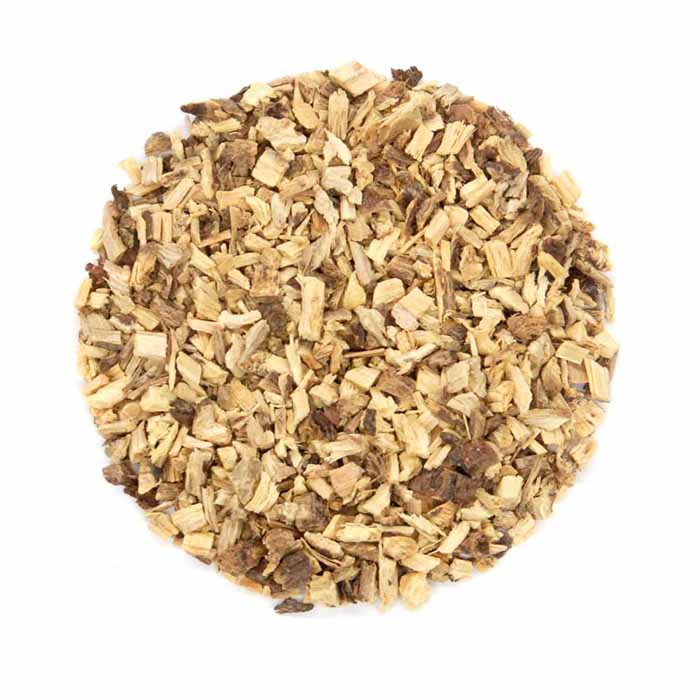 Fresh leaves of Stevia as well as the dried and powdered leaves have an intensely sweet taste with a hint of bittersweet liquorice in the aftertaste. Stevia Leaf is nature's sugar substitute that is said to be a safe, all-natural, no-calorie alternative to refined sugar, but is also used as an herbal supplement to regulate blood sugar levels.

Stevia Rebaudiana is an ancient herb, native to Paraguay, South America. Stevia, also known as honeyleaf or caa-ehe, has been used for centuries for variety of purposes. It’s been originally used in Paraguay to sweeten mate, but also as a sweetener for other beverages. Stevia is valued for its properties, like increasing energy levels, regulating blood sugar, helping with digestion, and benefiting skin, teeth and hair.

In 1970s, Stevia was developed in Japan as a natural non-sugar sweetener because of safety concerns about artificial sweeteners such as saccharin. It is now produced on an industrial scale (mainly in China) and it is used as a no calorie sweetener in many commercial beverages, particularly in carbonated soft drinks.

Have you tried Stevia Leaf? Tell us what you think!