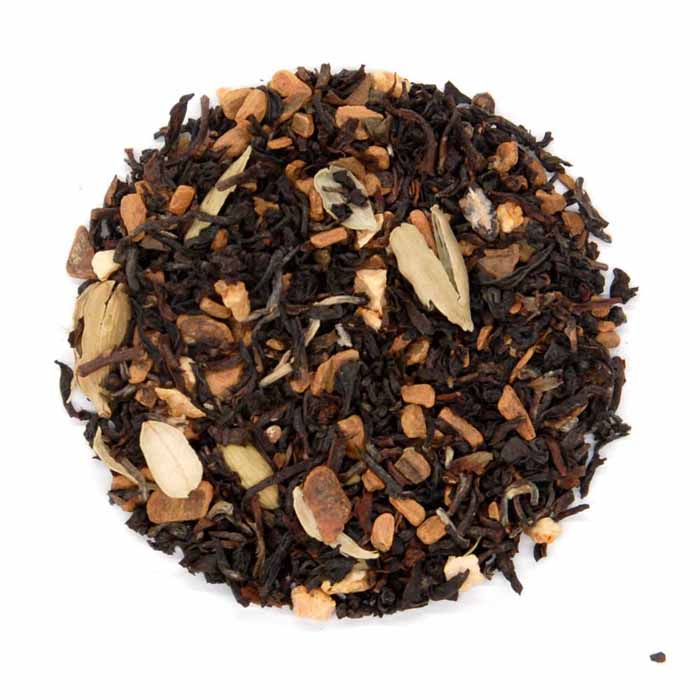 A medium-strong black tea with cinnamon and chai spices, sweet and bold. 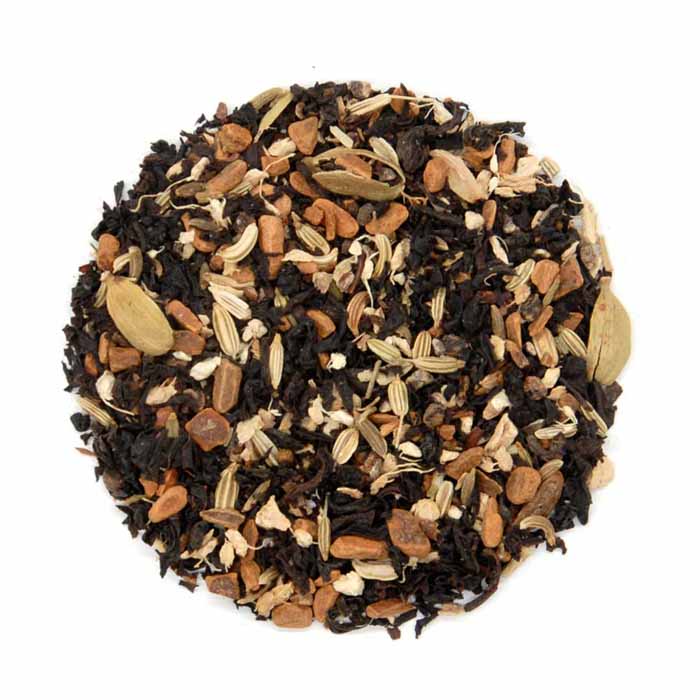 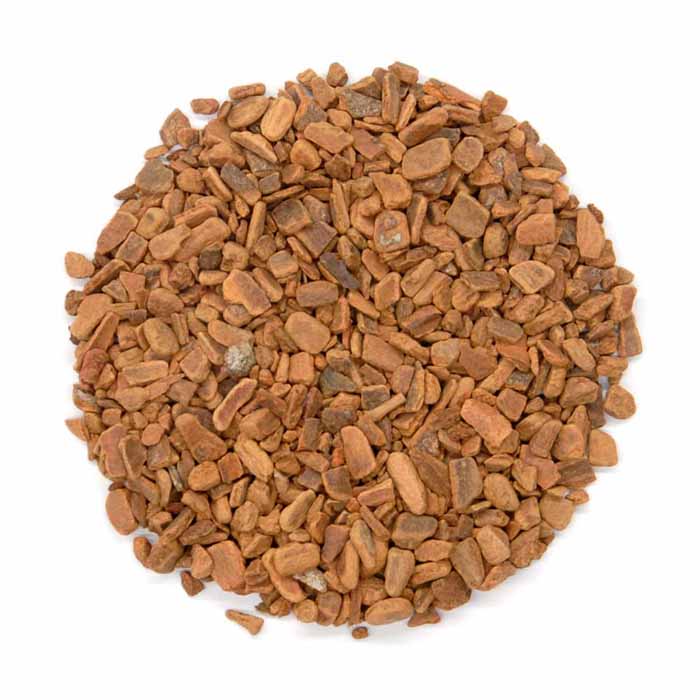 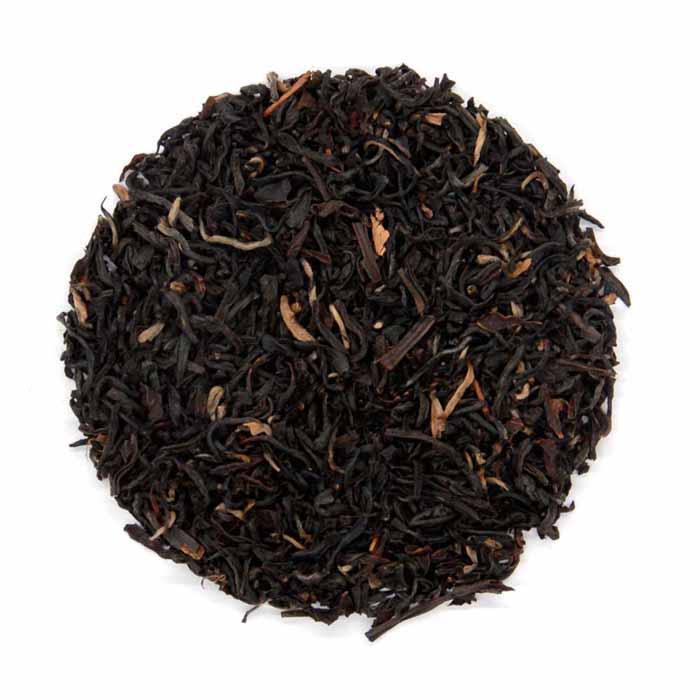 The sweet and spicy aroma of cinnamon mingles with chai spices in this bold black tea blend. A traditional recipe in some parts of India, it goes will with lots of milk and sugar, but lighter infusions have a distinct cinnamon taste which carries will without milk. A great stand-alone tea.

Have you tried Cinnamon Chai? Tell us what you think!