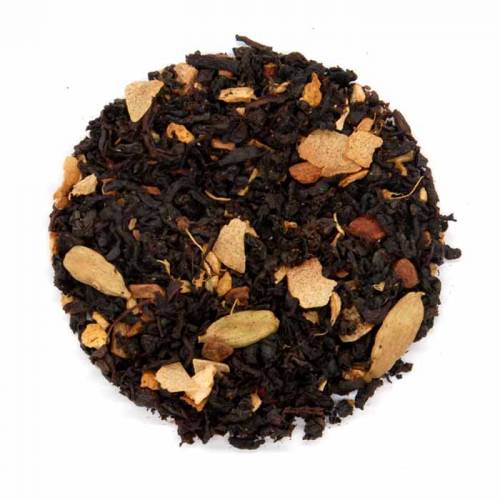 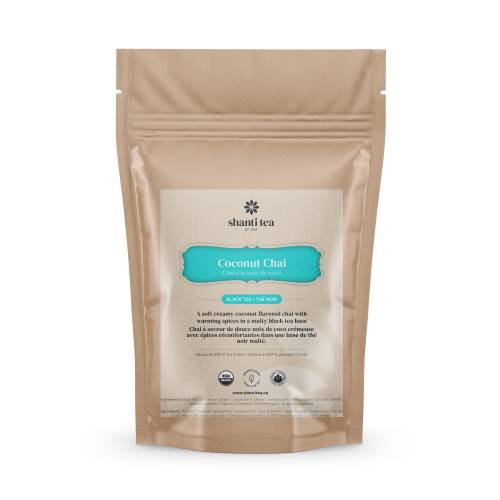 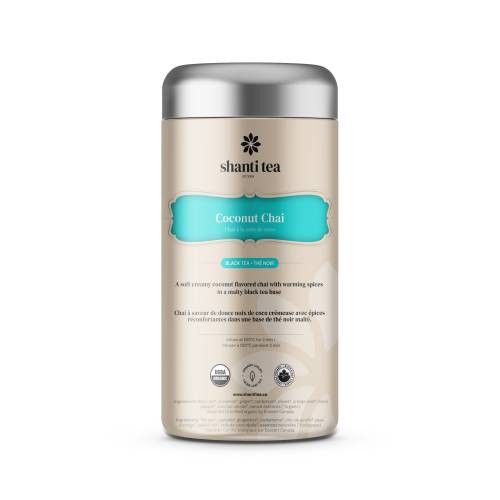 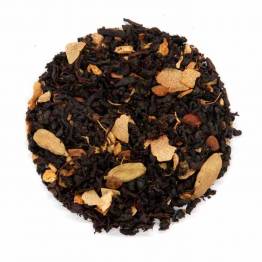 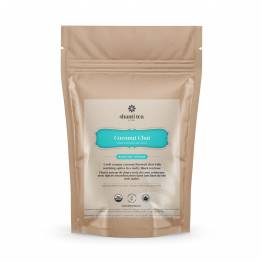 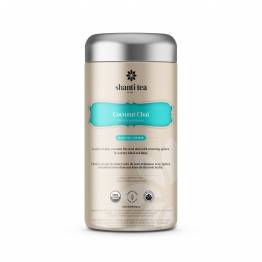 The first thing that will strike you about this blend is the smooth aroma of coconut which permeates the infusion, and flutters amongst the other chai spices, without overwhelming, imparting that delicious smooth coconut flavor. The sweet notes of citrus come out at the mid point of the flavor development while the cardamom sweetness lingers towards the end... a masterful performance by the headlining coconut, a delicious treat for us.

The principal ingredient of our Coconut Chai has an interesting origin story in Hindu Mythology.  Accoridng to this legend, a Hindu sage named Vishwamitra decided to help his friend, the kind King Trishanku, fulfill his lifelong dreams to ascend up the sky to the heavens, to the realm of the gods.  The gods themselves were not too keen on this dream, however.

This mighty pole became the coconut tree, and Trishanku’s own head became its fruit, with his beard as the coconut’s fibre, and his “eyes” seen if the fibre is removed.

The other ingredients in our coconut chai blend are quite honoured to have such a famous fruit amongst them.  Of course, each of them also have their own origin stories which are just as interesting…

Have you tried Coconut Chai? Tell us what you think!