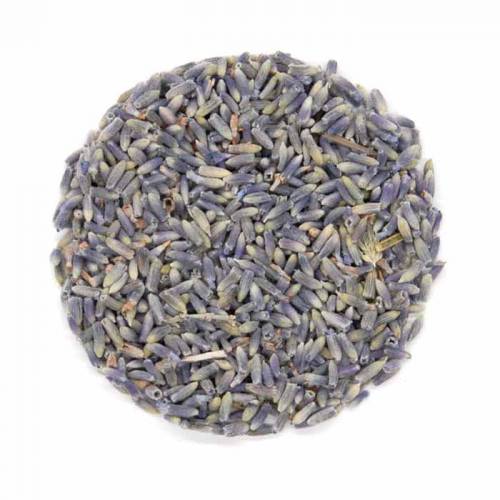 Lavender is a genus of 39 species of flowering plants in the mint family, Lamiaceae. It is native to the Old World and is found from Cape Verde and the Canary Islands, southern Europe across to northern and eastern Africa, the Mediterranean, south west Asia to south east India. Many members of the genus are cultivated extensively in temperate climates as ornamental plants for garden and landscape use, and also commercially for the extraction of essential oils.

The ancient Greeks called the lavender herb nardus, after the Syrian city of Naarda (possibly the modern town of Dohuk, Iraq). It was also commonly called nard. The species originally grown was L. stoechas.
Lavender was one of the holy herbs used in the biblical Temple to prepare the holy essence, and nard is mentioned in the Song of Solomon (4,14)
nard and saffron,
calamus and cinnamon,
with every kind of incense tree,
with myrrh and aloes,
and all the finest spices.

Have you tried Lavender? Tell us what you think!