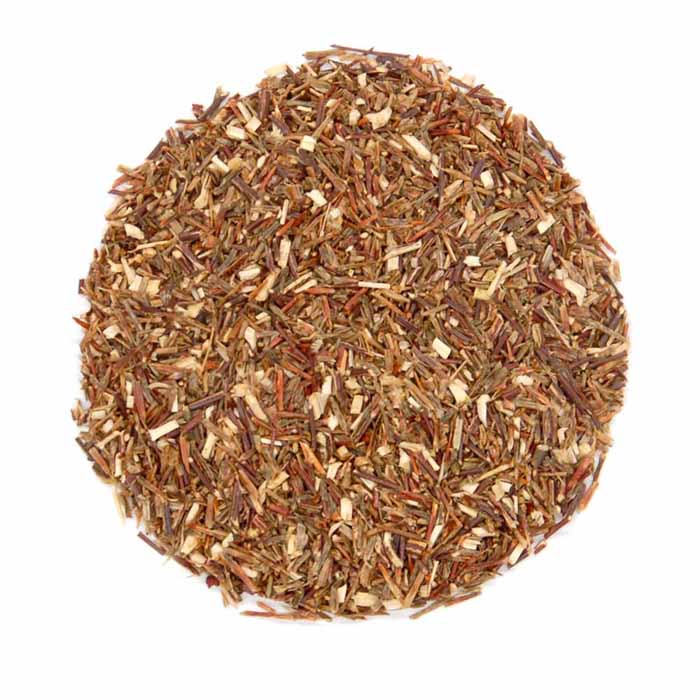 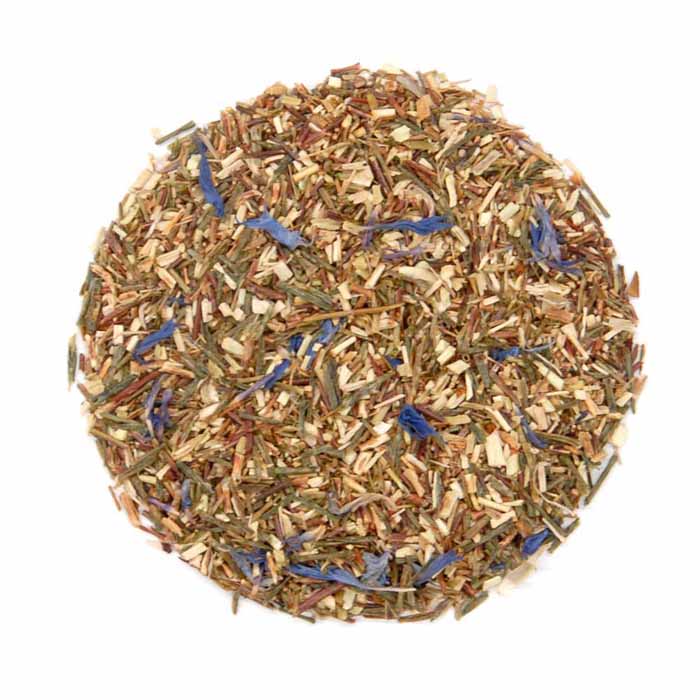 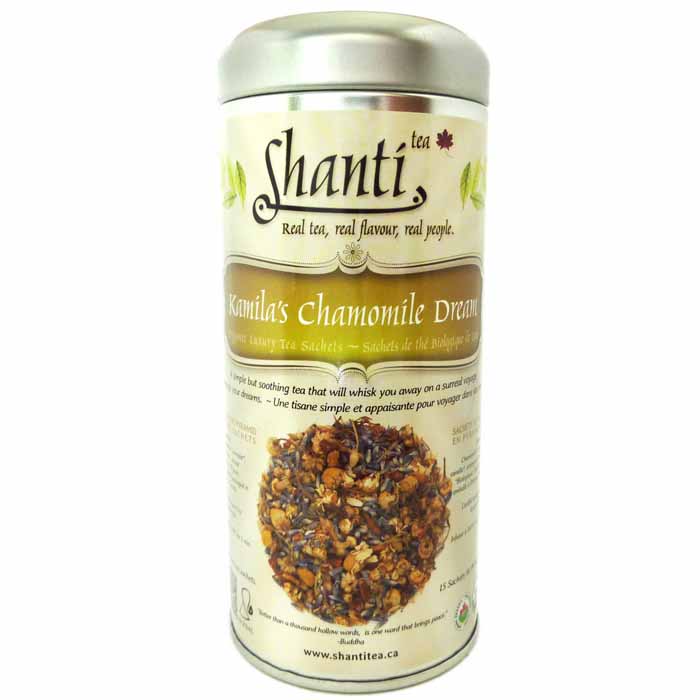 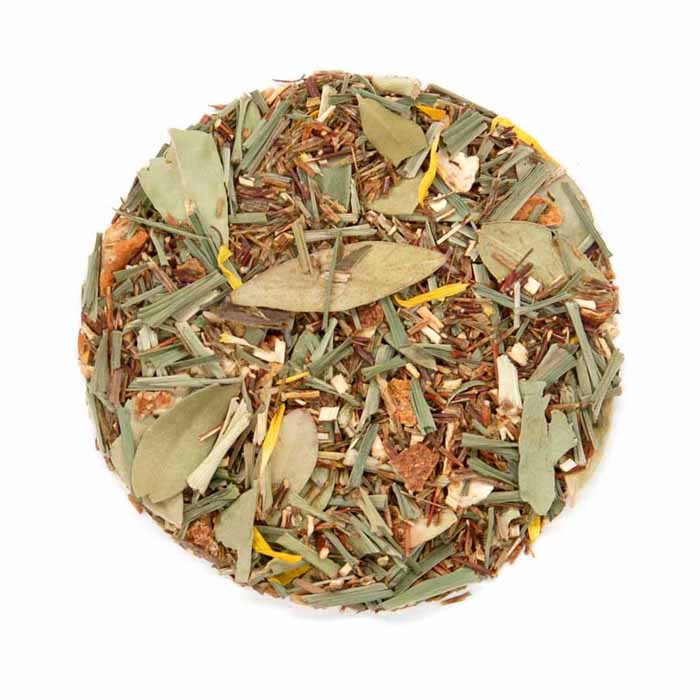 A light, fresh tasting rooibos which is quickly withered and steamed to prevent oxidation.

Have you tried Green Rooibos? Tell us what you think!